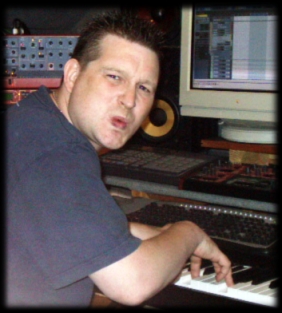 Frozen UK is owned and managed by Simon Parkes, an electronic dance music veteran of 15+ years and co-writer to the late great DJ Tony de Vit.

Simon, a self taught keyboard player and engineer, moved up the ranks from a mere bedroom studio composing music as a hobby to a professional studio owner, re-mixer, composer, engineer working alongside Tony de Vit who sadly passed away in 1997.

From 1989, Simon composed a few early dance tracks then teamed up with a school friend and local DJ, Andy spencer which got played on Local Radio within Birmingham, such as BRMB and BBC RAdio WM. 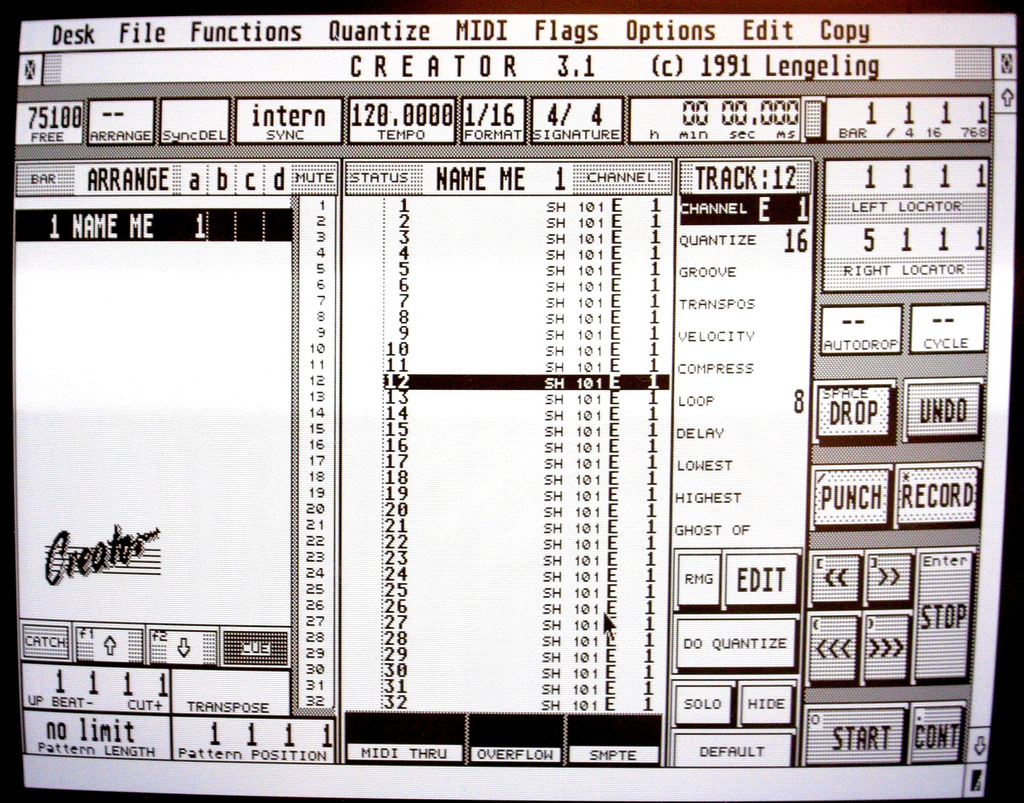 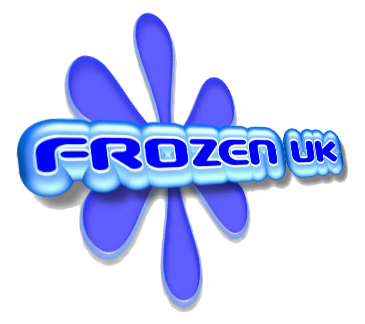 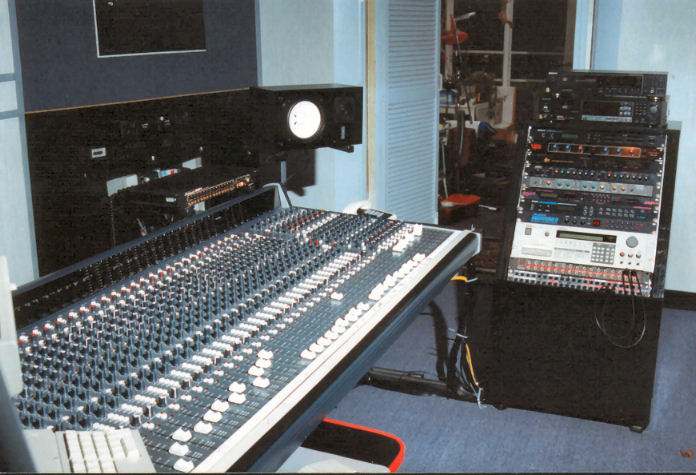 Music Machine was based around a 16 track Fostex B16 reel-to-reel and a Soundcraft 32 channel 8-bus desk, Atari mega ST running Cubase (V2).

After a couple of years at the studio, Simon managed to scrape together his own studio equipment to setup within his bedroom back in Erdington, but it wasn’t until a good close friend offered to part finance his venture that he managed to purchase everything he needed for his own home midi-based recording studio which was initially called ‘Midi House Studios‘ 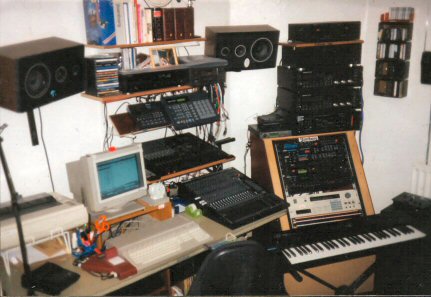 During the setting up of Simon Parkes home recording facility, Midihouse Studio, Simon teamed up with an old school friend Andy Spencer who also had a passion for music, decided to help Simon distribute his new demo tracks to top record labels, but this wasn’t going to be easy…!

Andy using his ‘Sales Rep’ talk, managed to setup several meetings with top record label A&R (with thanks to his ‘Music Week‘ directory), so Simon got his demo tapes together and both headed on down to London for a long day!

Only PWL (Pete Waterman Ltd) shown any interest in his demo’s which, thanks to XL recordings’ was going to be Simon’s ‘foot in the door’ to bigger things!

‘Rofo’s Theme‘ was to be the first commercial remix of Simon’s career which just missed the UK top 40 by going in at no. 44, not a bad effort for his first track and in 1992!!